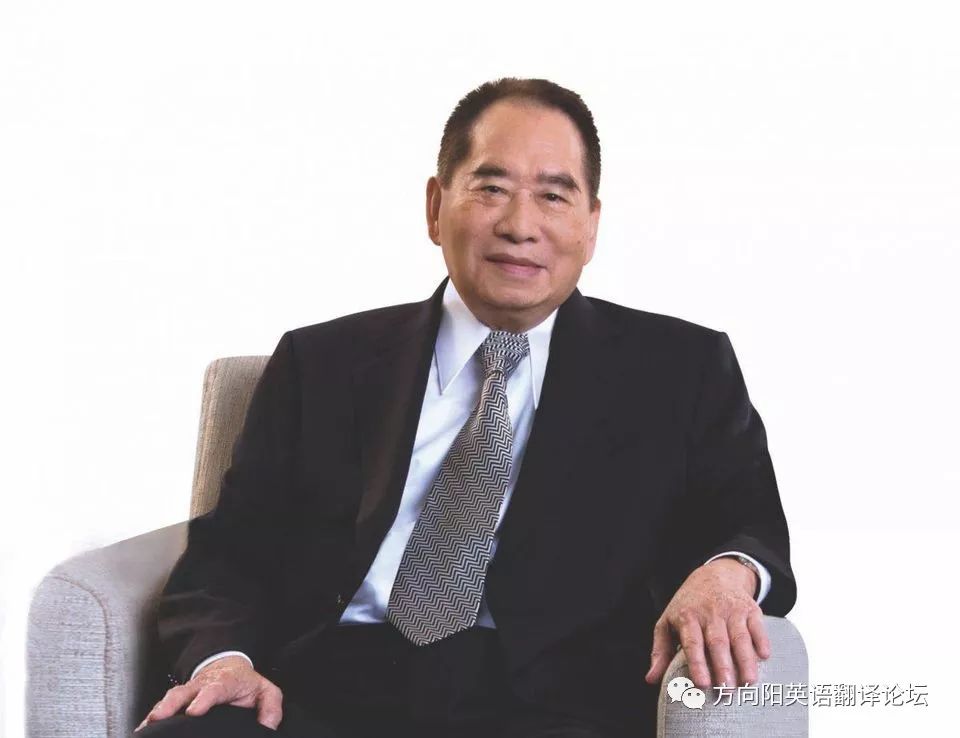 Henry Sy, chairman emeritus of SM Investments, one of the Philippines' largest conglomerates, died Saturday morning, according to a statement from SM.

Sy had topped the Philippine Rich List for eleven years in a row. His net worth was estimated at $19 billion at the time of his passing, making him the 53rd wealthiest person in the world.

Born in 1924 in Fujian province, he went to the Philippines at the age of 12 and got his start in the retail business by selling goods in his father’s neighborhood store. After saving enough money, Sy started his first business with a footwear shop called ShoeMart in 1958.

Over the following six decades, ShoeMart grew and evolved, so the brand name was changed to simply "SM." Sy opened his first department store in 1972. The 20,000-square-meter space was considered large at the time, and it was run by his then 22-year-old daughter Teresita Sy-Coson.

Sy has also been credited with helping to spur the “malling culture” in the Philippines, where the country’s tropical climate often makes shopping outdoors an uncomfortable experience. SM Prime now operates 70 malls in the Philippines and another seven in China.

He first expanded into property development in 1974. Today, the conglomerate boasts a real estate portfolio of 49 residential projects, 6 hotels and 9 office buildings.

In 1976, Sy bought Acme Savings Bank, which had originally been set up as a thrift bank, and renamed it Banco do Oro Savings and Mortgage Bank. In 1996, it became a universal bank and the name was changed to the current Banco de Oro Universal Bank (BDO Unibank).

Sy stepped down as chairman of his holding firm in 2017, assuming the title of "chairman emeritus" and leaving his children and trusted executive leadership team at the helm. 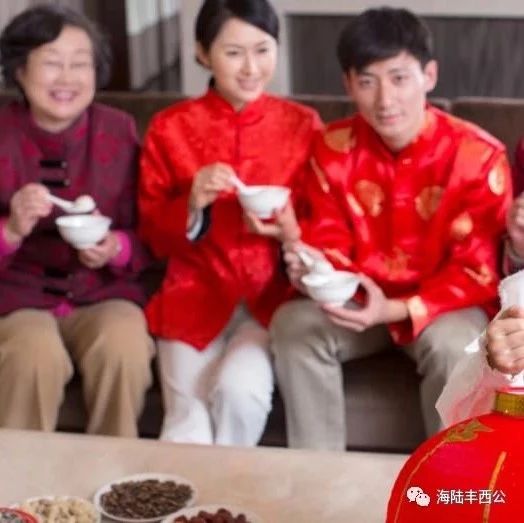